Our History and Statement of Faith

Located on the comer of Union and High Streets, the First Congregational Christian Church was built in 1872 by the American Missionary Association (AMA), a Protestant mission group from New England who fought against slavery and founded schools to educate Blacks. Rev. Dr. George Whitfield Andrews, a missionary from the north, established the church and served as the first pastor.

Earlier, in 1868, the AMA had built the Swayne School on the comer of Union and Grove Streets, the first primary school for Blacks in Montgomery. Together, the First Congregational Christian Church and the school formed the nucleus of the Centennial Hill neighborhood from which other institutions grew in Montgomery's black community. The Montgomery Industrial School for Girls, known as Miss White's School, was located on South Union Street, across the street from the church. Founded in 1886 by Alice White, it was also under the sponsorship of the AMA.

One other notable school receiving funding from the AMA is now Alabama State University. Begun in 1867 as the Lincoln School of Marion, it gained AMA sponsorship in 1868. The school relocated to Montgomery in 1887.

Role in the Community

Since its beginning, First Congregational Christian Church has been blessed with 22 men of service who have led the congregation.  On July 1, 2012 the congregation followed God’s leading and elected the first female pastor in its 140 years, Rev. Dr. Wendy Coleman.

On April 21, 1995, our 123-year-old church was destroyed by fire as a result of being struck by a lightning bolt. Miraculously, the large cross in the pulpit areas was spared and the church bell was rescued from the flames.

Following the tragic fire that destroyed the church, the congregation was faced with the challenge of constructing a new church with limited resources, meeting new building codes and demanding space requirements. Our neighbors and friends at Saint John the Baptist Catholic Church offered the use of their sanctuary and welcomed us as a family throughout our building project.

Armed with lots of prayers, wonderful friends and supporters, and a limited amount of insurance proceeds, the congregation launched a massive stewardship effort on the part of our small but stalwart membership, an ambitious Reconstruction Fund Drive, and a multitude of other fundraising activities. We forged ahead with determination and unshakable faith that God would see us through this journey.

And so, by the grace of God, the congregation has succeeded in restoring its place of worship! We held our first church service in the new sanctuary in June, 2002. It was an emotional homecoming not only for the congregation, but also for the community and friends who supported the efforts of rebuilding the church for seven years. Reverend Garrett focused his sermon on the new church and praised the congregation's determination to rebuild calling them "God's faithful few," and added that the congregation "fought a good fight. They that wait on the Lord shall renew their strength."

On Sunday, September 29, 2002, we held our dedication program in our newly rebuilt church.  The new church facility encompasses the vision of "restoring a cornerstone of Centennial Hill."       True to Centennial Hill's progressive history, First Congregational seeks to serve not only its membership, but those in the larger community as well. We are not simply replacing a building, we are ensuring that our church continues to contribute to the lives of those around us. With our expanded facility, we envision the development of many new programs of service and outreach. As Montgomery continues to revitalize its downtown district, we at First Congregational working hard to be a part of the city's spiritual, physical, and economic growth.  We pray for God's continuous guidance as we embrace a future full of opportunities for mission and service.

To God Be The Glory!

We believe in God, the Eternal Spirit, Father of our Lord Jesus Christ and our Father, and to his deeds we testify:

He calls the worlds into being; creates man in his own image

and sets before him the ways of life and death.

He seeks in holy love to save all people from aimlessness and sin.

He judges men and nations by his righteous will declared through prophets and apostles.

In Jesus Christ, the man of Nazareth, our crucified and risen Lord, he has come to us

and shared our common lot, conquering sin and death

and reconciling the world to himself.

He bestows upon us his Holy Spirit,

creating and renewing the Church of Jesus Christ,

binding in covenant faithful people of all ages, tongues, and all races.

He calls us into his Church

to accept the cost and joy of discipleship, to be his servants in the service of men,

to proclaim the gospel to all the world

and resist the powers of evil;

to share in Christ's baptism and eat at his table, to join him in his passion and victory.

He promises to all who trust him

Forgiveness of sins and fullness of grace, courage in the struggle for justice and peace, his presence in trial and rejoicing,

and eternal life in his kingdom which has no end.

Blessing and honor, glory and power be unto him, Amen.

We covenant one with another to seek and respond to the word and will of God. We propose to walk together in the ways of the Lord, made known and to be known to us. We hold it to be the mission of the Church to witness to the gospel of Jesus Christ in all the world, while worshipping God, and striving for truth, justice, and peace. As did our fathers, we depend on the Holy Spirit to lead and empower us. We pray for the coming of the kingdom of God, and we look with faith towards the triumph of righteousness and eternal life.

Here's How You Get to FCCC! 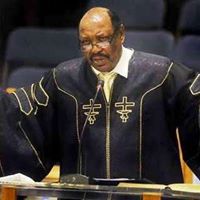 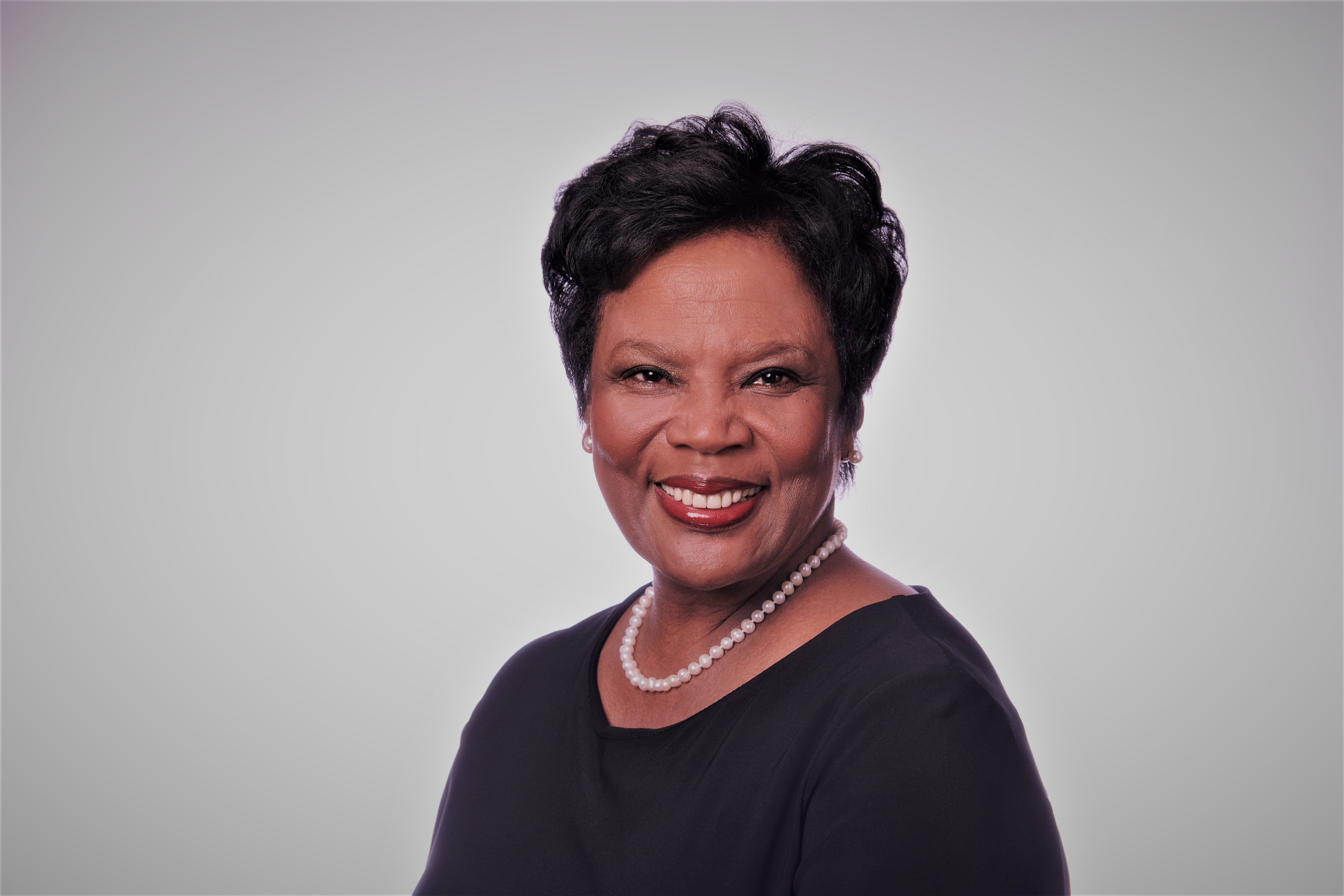 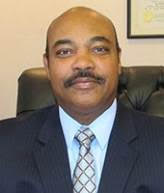 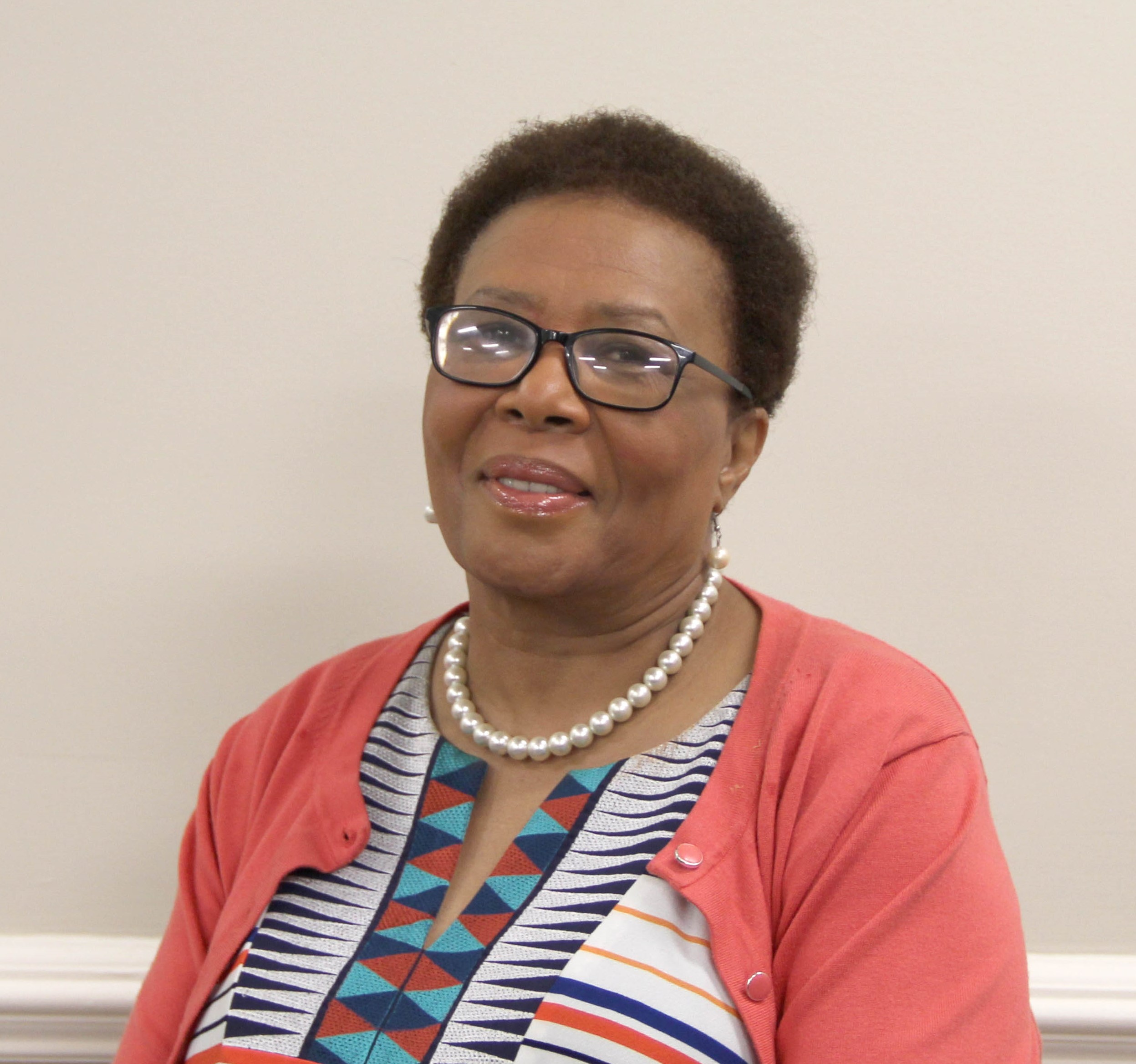 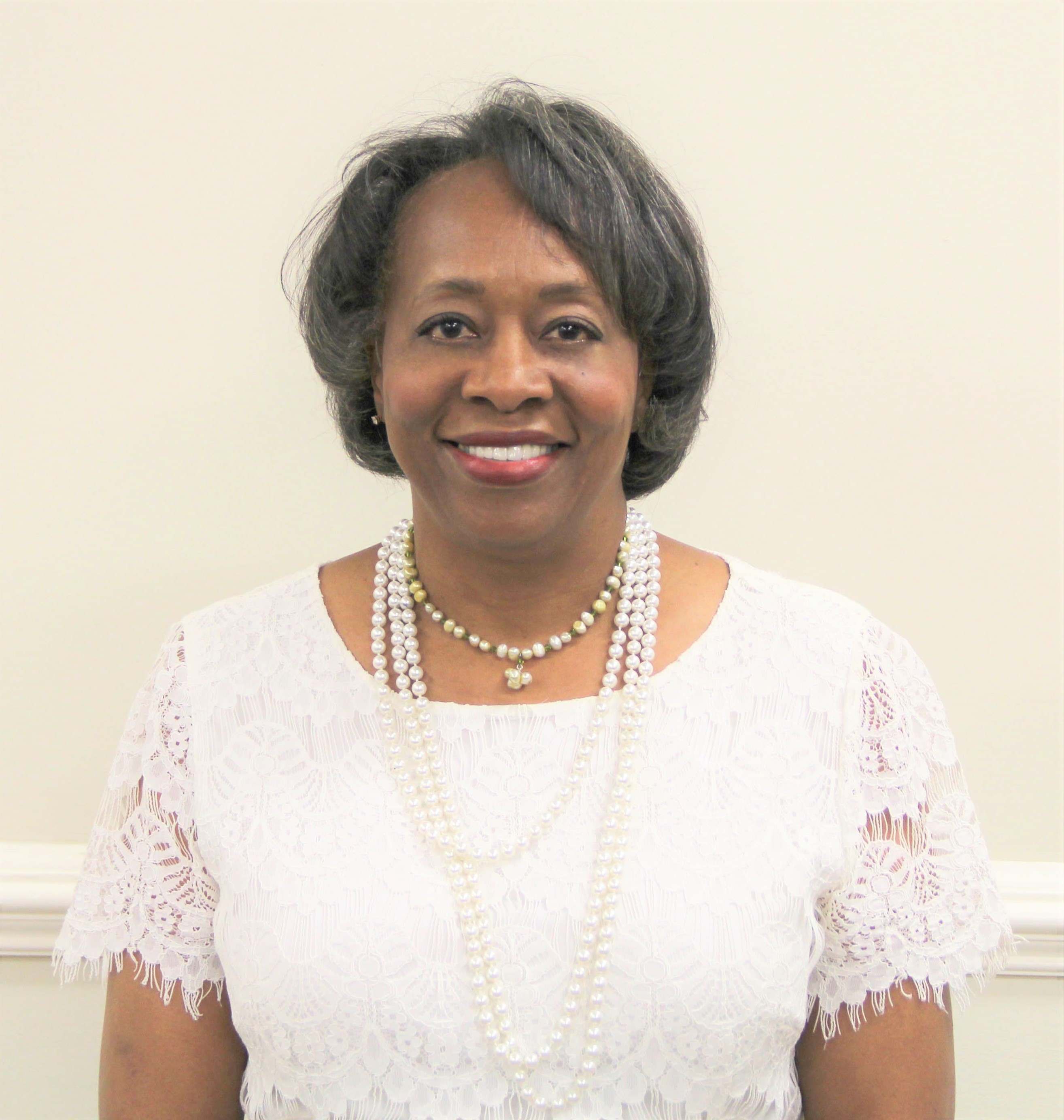 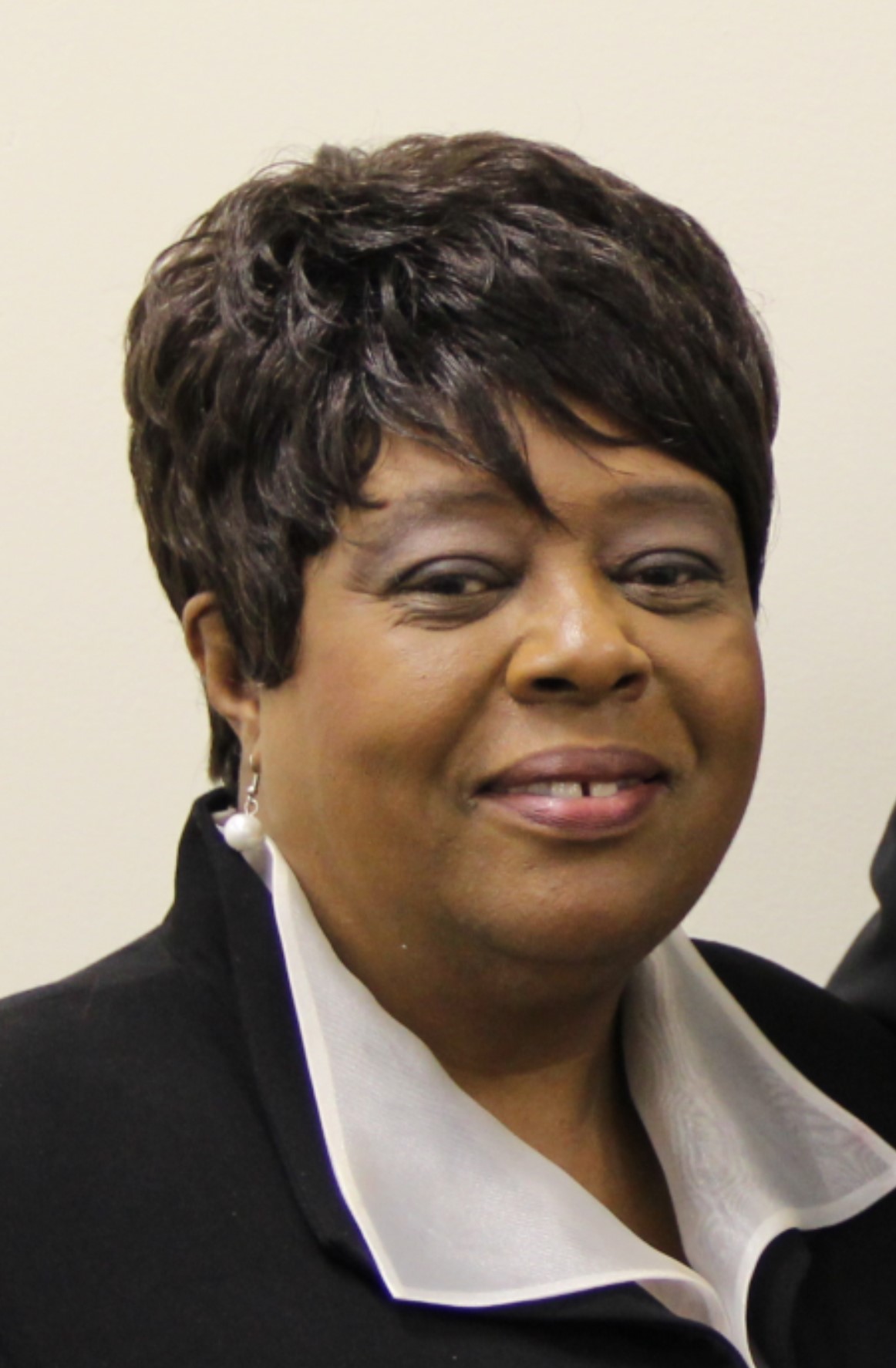 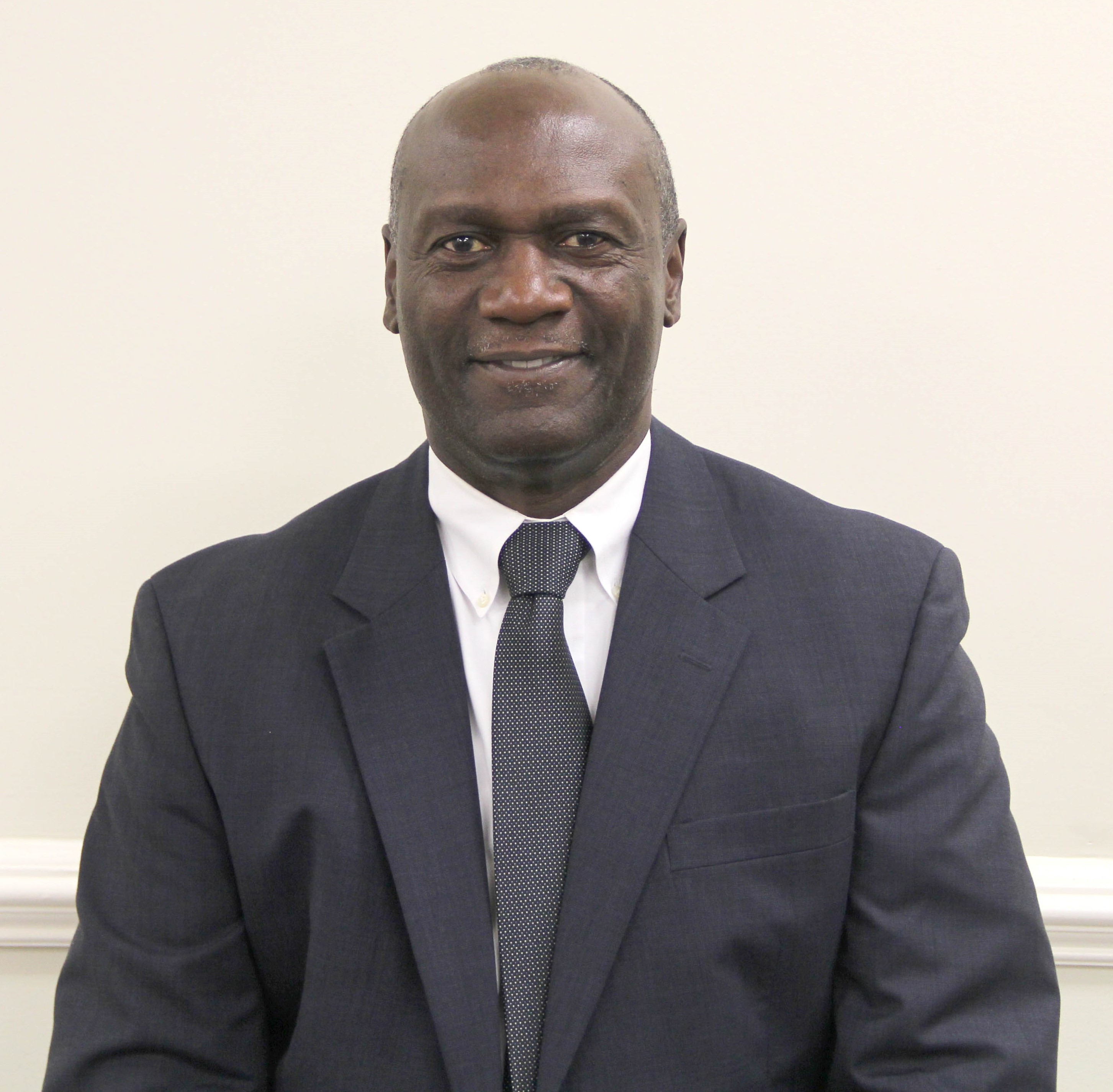 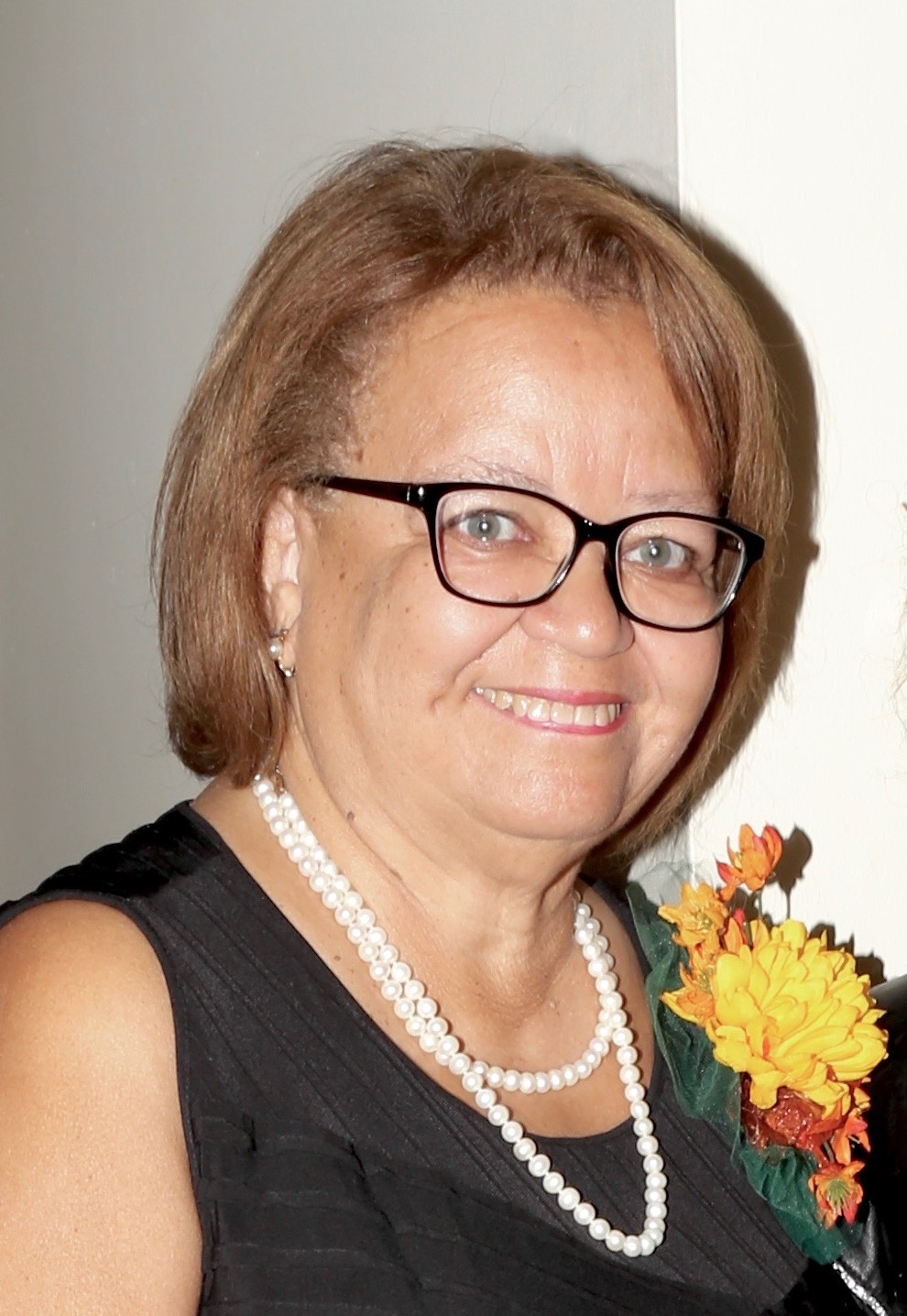 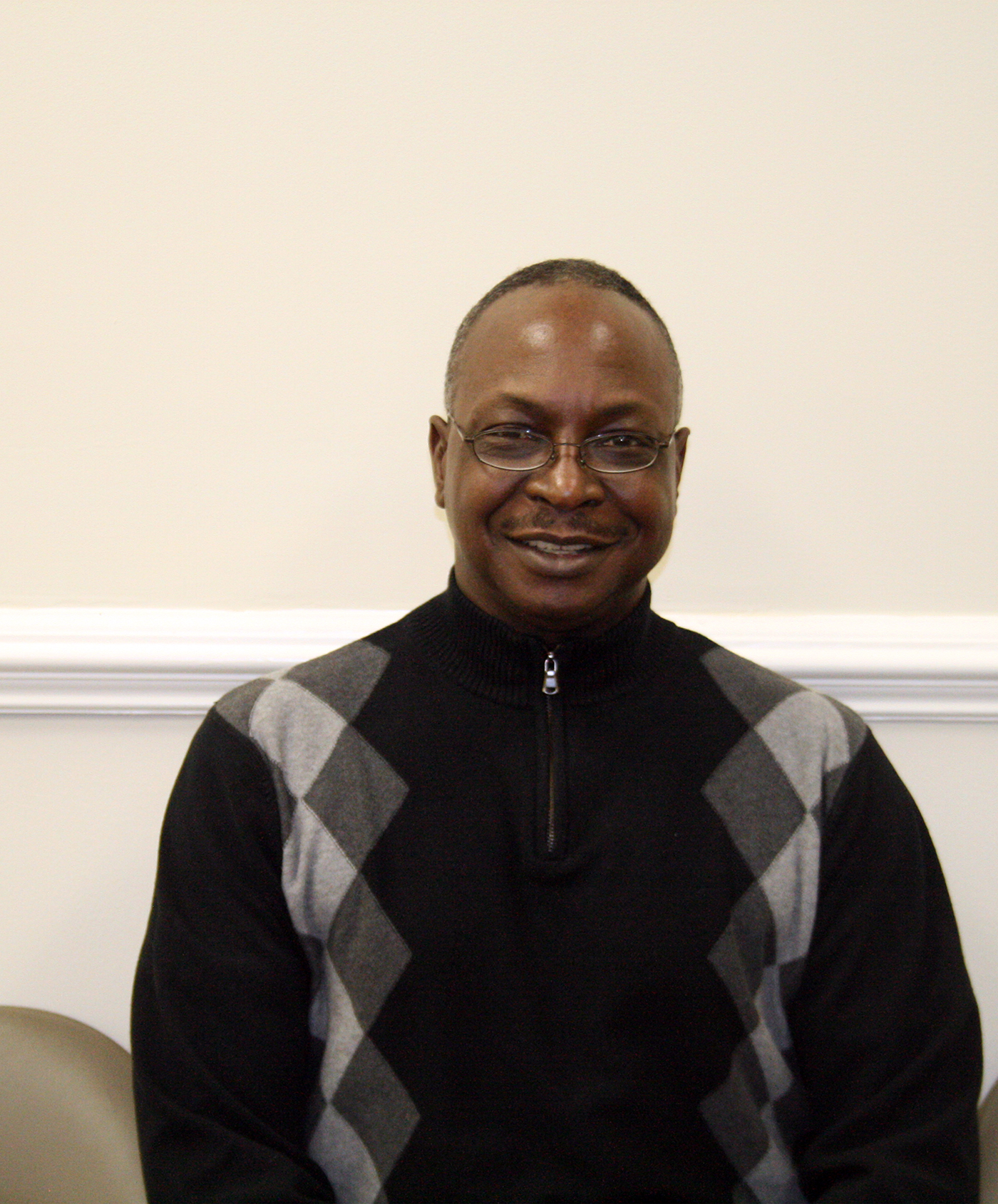 We're so glad you visited our website. Want us to get in touch with you? Send us a message! You may also call us at 334-262-1887
Church Website by E-zekiel